Reviews are flooding the tech sites, the AMD Radeon 7970 is now available! The significant change from previous cards is the transition from VLIW cores to SIMD cores. What does this mean to you and me? The new 7000 series GPUs are significantly more capable of generalized processing. 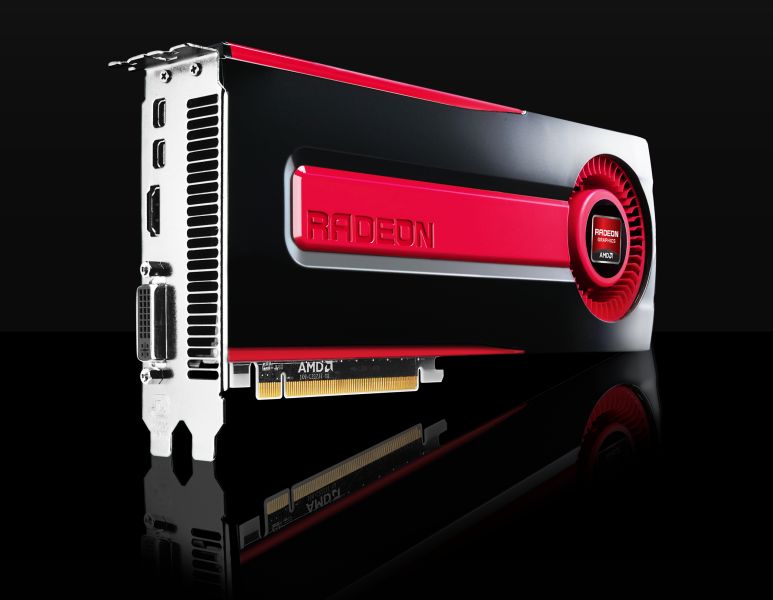 AMD always says, “The Future Is Fusion.” By enhancing the ability of their new GPUs to act as generalized processors, AMD sets the stage for Fusion to excel in any case where massively parallel workloads exist. This is Intel’s only real weakness, so it’s probably wise that AMD is acting aggressively in this regard.